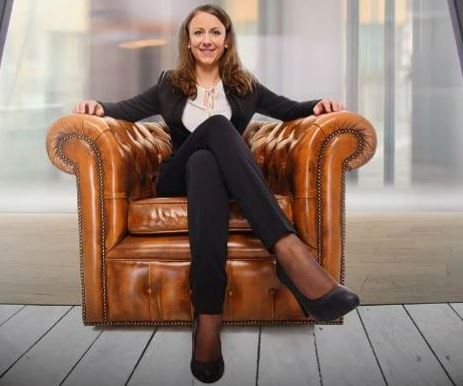 The many aspects of sexual Female Led Relationships (FLR) FLR is all about putting the woman first; and the FLR lifestyle now permeates every aspect of human relationships: from Social to Domestic to Sexual. Socially, women have gotten leadership positions over men in the workplace and in government. And domestically it is no secret that many marriages are female led. But it is the sexual aspect of FLRs that remain most taboo in our society.

Below I have compiled a list of some of the various components of sexual FLR and a brief description of what each means to me. Each item with a hyperlink will guide you to a more detailed photo/post on the subject (these will be added and updated as they become available).
This is only a partial list of aspects of FLRs- so please feel free to comment on the ones below or suggest others:

This is the worship of a woman as a Goddess. It can be simply metaphorical or can truly be a religious experience (especially from the man’s point of view). The photo above comes close to representing this.

This is an extreme form of orgasm denial that can be simply not allowing the man to have an orgasm (for a specific amount of time) to locking his penis in a cage sometimes called a ‘male chastity device’. Some devices simply prevent erections while others may have urethral ‘plugs’ or painful barbs. Male chastity can be used in many ways by the woman (this will be discussed later), but for the man it is a constant reminder that his manhood belongs to his woman.

In FLRs, cuckolding is the subjugation of a woman’s sub-male to watching and/or knowing about her sexual encounters with other (usually well endowed) men- or women. For the sub-male this demonstrates to himself and to his woman his sexual inadequacy and is a form of sexual humiliation (see below). For the woman it is a form of both submission (to the well endowed man) and dominance… with a little mental sadism.

This is the practice of having (often forcing) the man to dress and be made up like a woman. It is a form of sexual humiliation and sexual re-education (see below) that is most effective in men who have been misogynists or male chauvinists in their prior roles. It essentially forces the man to experience the sexual humiliation and degradation that he would have inflicted on the women in his life. Of course there are many men who enjoy cross-dressing for other reasons that may have nothing to do with FLR...

Although this is mainly a form of Sado-Masochism, it is often used in FLRs. A woman might flick the man scrotum with her finger if she is unhappy with his erection or she might use a small crop (sometimes called a penis whip) to ‘correct’ a man’s attitude, arousal or misbehavior.

The use of nudity as a sign of subservience of the male and clothing as a sign of privilege in the woman is a very effective way to define the FLR relationship. There is much symbolism in this practice, but the bottom line is that it defines the male as a sex object while the dressed woman is now the ogler- an instant role reversal. It also makes the man more exposed vulnerable. Each man in the picture above feels all of these...


This is the practice that ranges from men giving ‘tributes’ to a woman to a long standing relationship where the man supports the woman in the ‘lifestyle fit for his Princess’.

This is a rather nebulous aspect of FLR that often depends on the woman, the man and their relationship. It is the concept that most men in current society have been raised in male dominated sexual roles while the woman has been encouraged to be submissive. Re-education (for both parties) can use any of the above aspects of FLR to establish and re-enforce the new roles of Woman over man. It can also employ all aspects of BDSM- but especially the Discipline portion. Since FLR is usually a continuing relationship, I believe this may be one of its most important tools to keep the relationship clear and exciting. 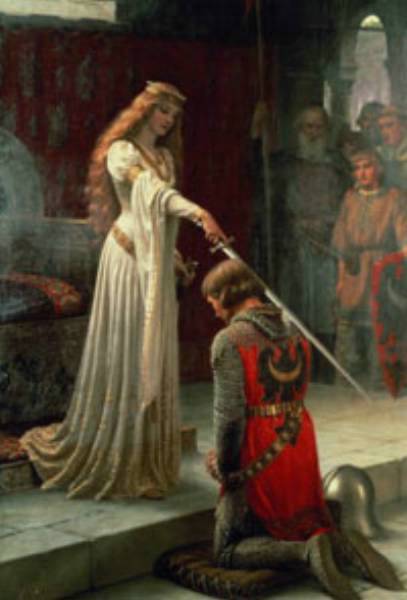